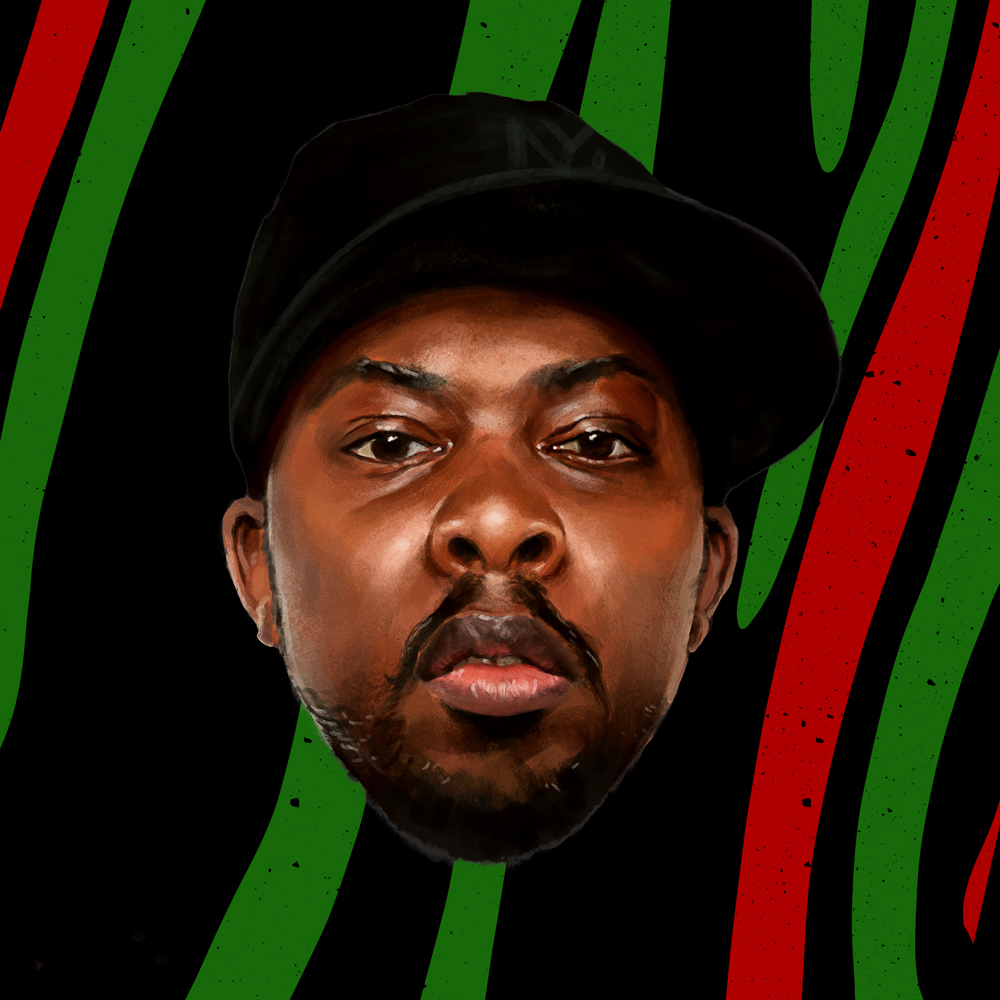 Malik Taylor aka Phife Dawg is one fourth of the dynamic hip-hop group, A Tribe Called Quest. ATCQ was one of the first groups in the 90’s to achieve worldwide success with their classic punch lines, rhymes and jazzy drum heavy beats. They became role models to groups like The Roots, The Fugees, Slum Village, and many others.

Phife was the battle hungry emcee who had witty punch lines and an uncanny knowledge of sports. Sports played a major role in Phife’s career. He was the first to wear throwback jerseys in the early 90’s, a trend that would catch on 11 years later. Phife not only rapped about sports, he lived it. He considers himself the one person who was truly able to bridge the gap between music and sports.

In the late 90’s, even with multi-platinum success ATCQ decided to disband but Phife continued his musical journey and debuted his solo LP ‘Ventilation’ with production from music’s greats; Hi-Tek, Pete Rock, and Jay Dee. Phife rhymed about his groups’ unexpected breakup, speculation as to why they broke up and how things could have been different. This album, for Phife, was his “breath of fresh air”.

Phife’s solo projects include, appearing on the 2003 ESPY Awards theme song and video titled, ‘Let’s Get Loud’ with Busta Rhymez, MC Lyte, Chuck D and Aerosmith. He has appeared on shows such as ‘Rome is Burning’, ‘ESPN 2: The Block Party’, NBA ‘Ballout’, Midway Games and NBA Ballers video game. He was personally commissioned by Mark Cuban to construct the Dallas Mavericks’ theme song titled, ‘Mavericks Phire’ and for the 2004 Superbowl in Houston, Phife hosted the NFL Players Association Party, which featured performances by 50 Cent and The Roots.