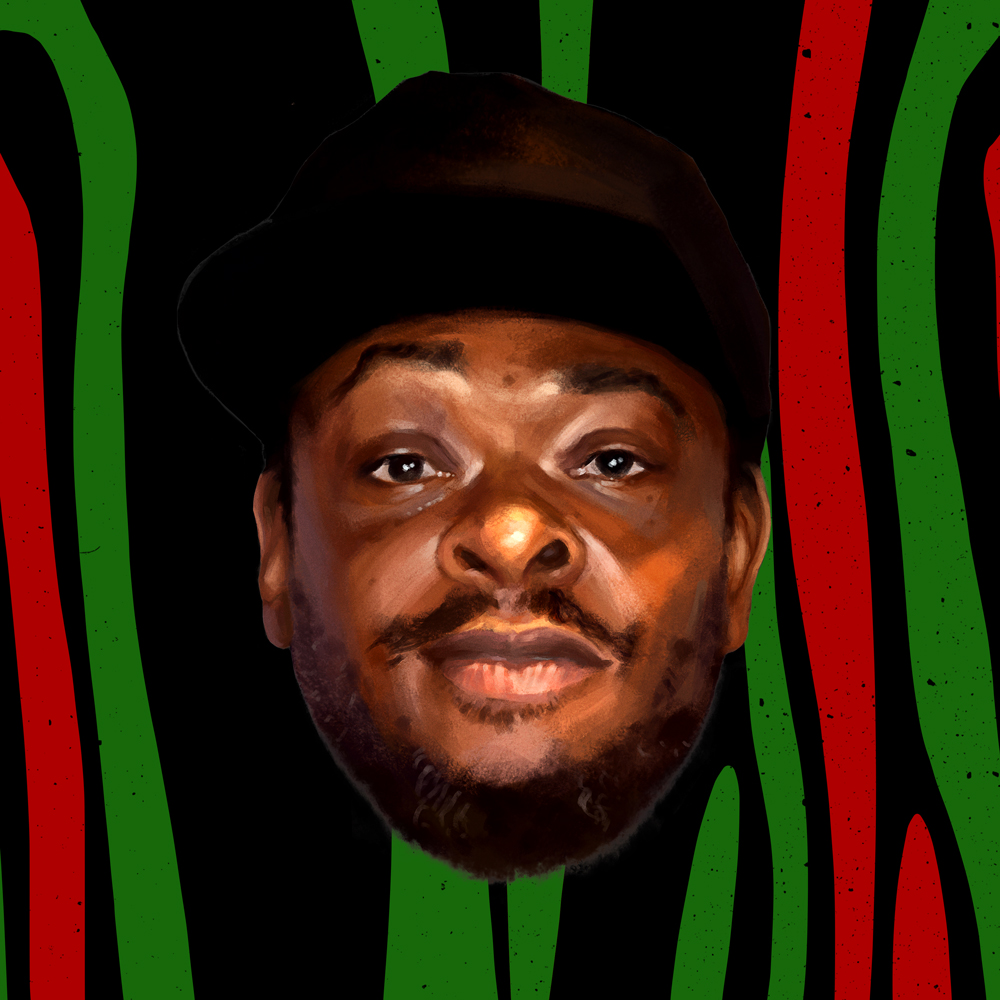 Jarobi White, born in St. Albans, Queens met future group member Phife Dawg in the early 1980s. The two went on to collaborate with Q-Tip and eventually Ali Shaheed Muhamad to form, A Tribe Called Quest. Jarobi became a member of the group acting as host on the first album, People’s Instinctive Travels. He continued to provide inspiration and input for many of Tribe’s albums throughout the groups history. In 2007, Jarobi was also honored with A Tribe Called Quest at VH1’s fourth annual Hip Hop Honors ceremony.

At the pinnacle of the group’s success, White made the decision to leave Tribe to pursue his true passion in culinary arts. His talent has taken him to Washington D.C., South Carolina and Atlanta where he has made a name for himself as an executive chef and restaurant manager. In 2012, Hip Hop’s prodigal son returned to New York to team with fellow Native Tongue’s member Dres to form Evitan. The duo released their first album, “Speed of Life” while Jarobi simultaneously took on a chef position in a restaurant in the West Village, helping catapult it to a Michelin rating.

His appearance in The Tribe Called Quest documentary, “Beats, Rhymes and Life” rekindled the love affair fans have for the mysterious fourth member of their favorite group.