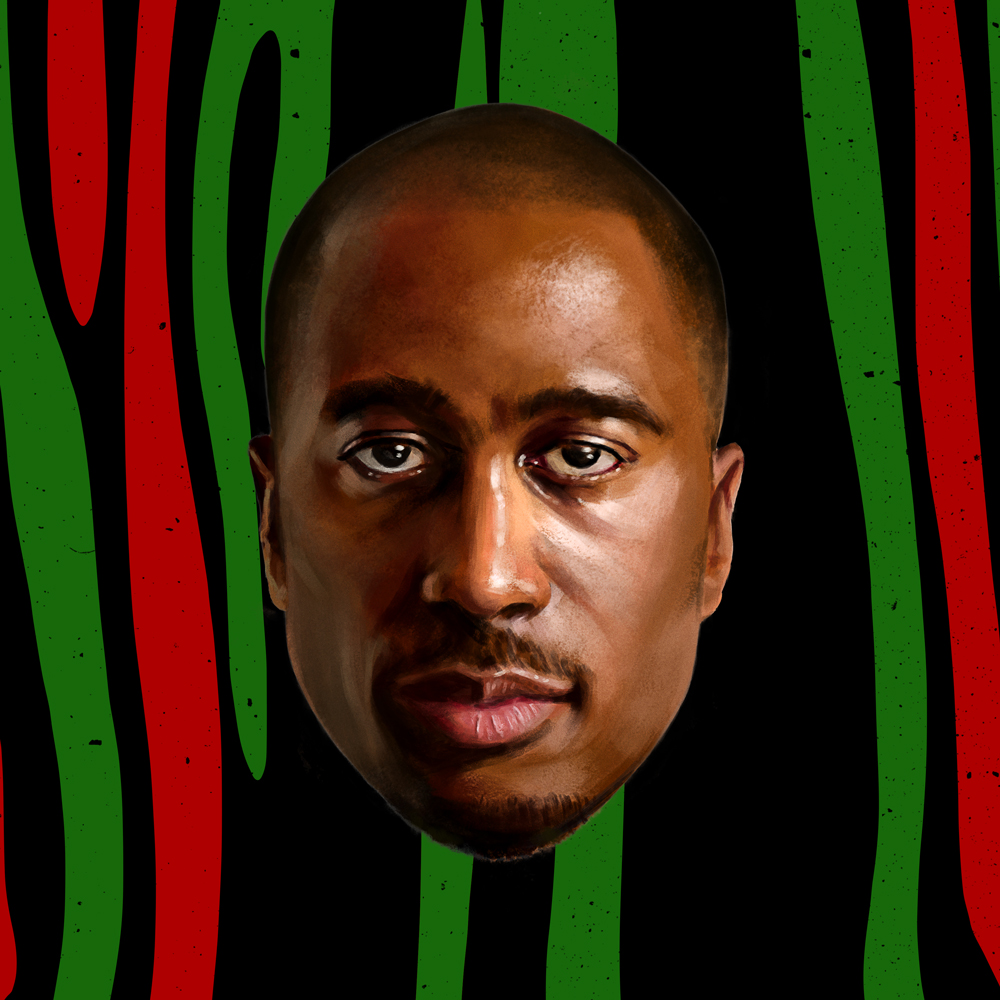 Ali Shaheed Muhammad was born and raised in Bedford Stuyvesant, Brooklyn. At an early age Ali became fascinated with music. His earliest memory of this fascination was toting around a yellow Mickey Mouse transistor radio he received as a gift. “I brought that with me everywhere; I was comforted by the sounds that came from that little box,” he says. Other memories lead to house parties his mother would throw where his Uncle Mike would deejay. It was at one of these parties that the then eight-year-old Ali took control of the mixer and turntables and began his life long musical journey. Ali went from local neighborhood deejay to a world-renowned producer and musician, forming not one but two popular bands.

The first group, A Tribe Called Quest, was where “Mr. Muhammad” partnered up with band mates Q-Tip and Phife. The hip-hop trio recorded five albums. The three stand incontestable as hip-hop classics. Their innovation changed the sound of hip-hop and R & B with jazzy, melodic beats. Tribe exited the world via the same stage as The Beatles and The Police, but their influence still lives with artists like D’Angelo, Common, Erykah Badu, Jill Scott, The Roots and Musiq.

After Tribe, Ali co-founded a new super trio named Lucy Pearl. Here with band members Dawn Robinson and Raphael Saadiq, he was able to explore more of his music abilities. Lucy Pearl fused funk, rock, R & B and hip-hop bringing a new energy and sound which remains to be duplicated.